Callum, 18, is an apprentice electrician at Devizes based Aster Group; a landlord and developer of new homes. Aster Group build homes for open market sale and shared ownership, and reinvest their profits into developing the business, its people and local communities.

Did you always know you wanted to be an apprentice?

I studied History, Religious Studies and Applied Science at Devizes Sixth Form but had no plans for when I finished my A-levels. I was told that A-levels would open more opportunities for me in the future but I knew by year 12 that I didn’t want to go to university; I was bored of learning stuff I wasn’t going to use in my future career.

I had a part-time job at Marks and Spencer and found myself working almost full time there once my A-levels were finished, I had left it quite late to be applying for apprenticeships but saw the advert for Aster and applied in June 2018. My sister has worked for Aster for almost 10 years so I knew they were a good, local employer.

I wasn’t sure if I wanted to go down the electrical or gas route on my application so I ticked both, I was just keen to learn a trade.

Callum can you tell us about your journey so far regarding apprenticeships?

I joined Aster Group in August 2018, as an Apprentice Electrician. I am studying an advanced apprenticeship in Electrotechnical, attending Wiltshire College one day a week, the apprenticeship is expected to take 3 years depending on my progress.

I really didn’t know what to expect from the apprenticeship. As part of the interview process I attended an assessment day with about 40 other applicants who had applied for an apprenticeship across the Aster Group. I think having the job at Marks and Spencer’s help my confidence and understanding about what it means to be an employee, especially as I would be out meeting tenants as part of my role.

Can you tell us about your day to day role?

I could be working with the Planned Work Team on upgrades and scheduled tasks or with the Response Team who look after urgent repairs and help customers to restore their services.

I spend one week with each operative, which means that there is always something new to learn and experience; we cover everything from replacing sockets, circuit boards, wiring in new boilers and immersion tanks. It’s also interesting to learn about my colleagues varied experiences of being an electrician and how some have applied their trade in places such as Afghanistan.

What would you say to others considering an apprenticeship?

I am really enjoying being an apprentice, at sixth form we spent time looking at study methods; whether we are Visual, Auditory or Kinaesthetic learners, being an apprentice is one of the best ways to learn as it incorporates all these learning styles. Everything I am learning now is relevant to my job and trade. 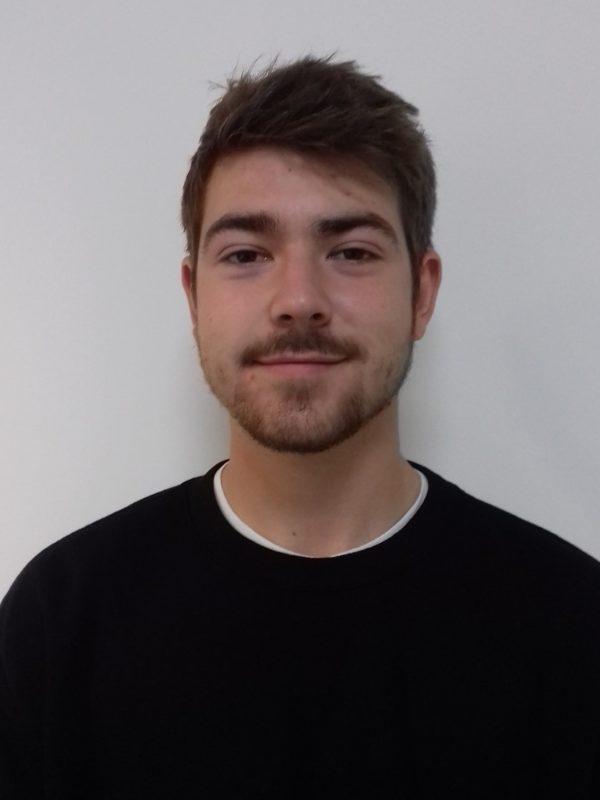